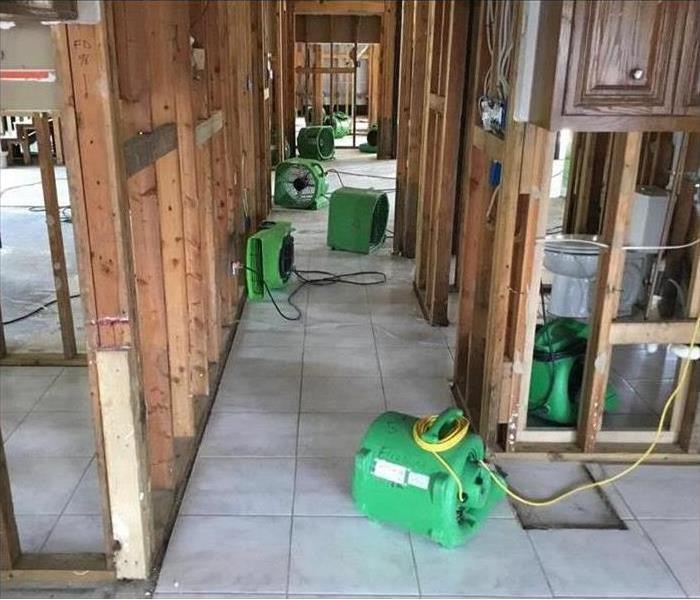 The home after demolition following an ocean storm.